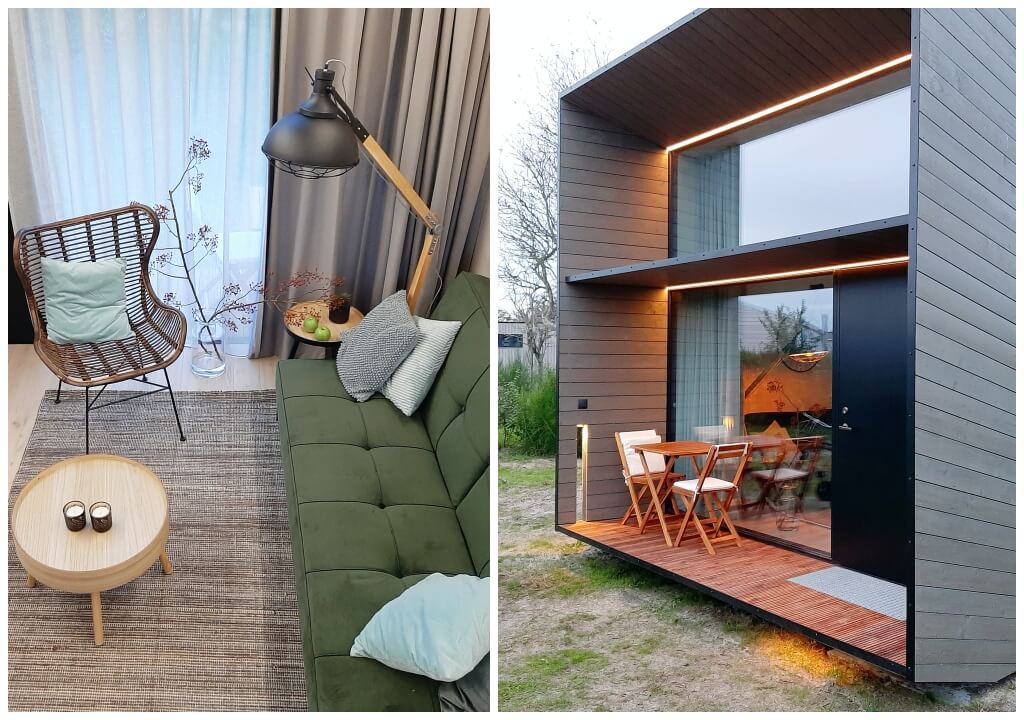 Kodasema sales partners at KODA Netherlands, Olav Wiggers and Johan Mulder say that in order to further relieve pressure on the housing market, local regulations are becoming increasingly more welcoming towards compact housing. This means that the installation and getting all the necessary permits for KODA is also becoming easier, making KODA houses a growingly attractive choice for developers in any area. “I am sure we will KODAfy the world rapidly now,” says Olav who fell in love with KODA design upon his first encounter in 2016. “The architecture, the minimalism and the very high quality, everything felt good from the first moment on,” he adds.

Read about KODA in Dutch and reach out to Kodasema Sales partners in the Netherlands:

Send an e-mail to Book an appointment for a visit.

Kodasema announces investment round and expansion to Australia

Will your KODA be warm enough, cool enough?

1-2-3 of how not to fail your New Year’s resolutions: start early!

A more affordable KODA Economy series in 2023 – your thoughts?

Kodasema is raising new capital for a significant scale-up

Who’s responding to all your KODA sales enquiries?

KODA as a place for ART